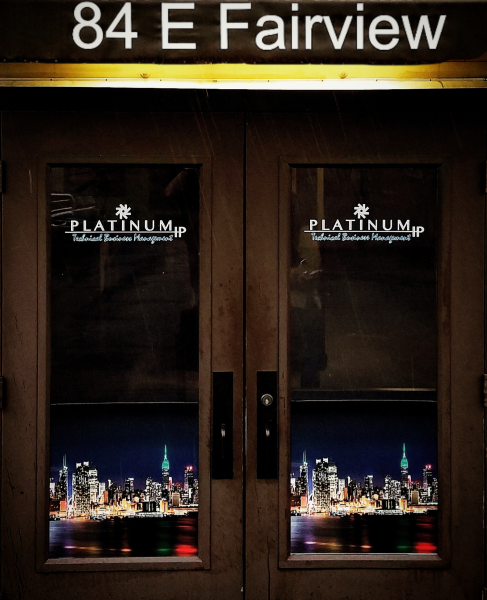 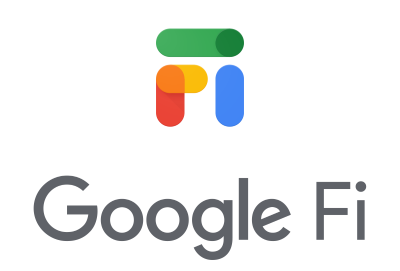 Google launched Project Fi in April 2015 as an MVNO (Mobile Virtual Network Operator) utilizing three traditional carriers (T-Mobile, Sprint and US Cellular) to create Google’s own cell phone service.  As Google added features and functionality to Project Fi the service was rebranded to Google Fi and now offers support for any 4G LTE device. Google Fi’s unique coverage is due to not owning or maintaining its own cell towers, rather leveraging existing cell towers of T-Mobile, Sprint and US Cellular.  The three carriers combined offer fantastic nationwide coverage in addition to access to over two million secure Wi-Fi access points. Google Fi also secures your use of public Wi-Fi access points with a built in VPN (Virtual Private Network). Unlike other companies that resell cell tower services, a Google Fi subscriber has the same priority as a user with the traditional carrier.  Your data will be just as fast with Google Fi as if you were a T-Mobile subscriber, Sprint subscriber or US Cellular subscriber with the advantage of being able to seamlessly switch between networks based on coverage.

Every carrier offers unlimited talk and text, what makes Google Fi unique is its approach to data.  Most users use less than fifteen gigs of data a month so Google Fi includes fifteen gigs of data in your monthly plan.  If you use more than fifteen gigs of data Google Fi charges a simple Ten Dollars ($10.00) per gig. If you need even more data Google Fi also offers unlimited data plans.  As an added bonus Google Fi also offers support for up to four data only devices to share the fifteen gigs of data each month. This allows you the flexibility of adding 4G LTE data to any 4G LTE supported devices such as a tablet or laptop to be used concurrently without setting up a data hotspot.  This specific feature has been widely used by Platinum IP. Similar to all the other services Platinum IP offers we also use Google Fi. Every Platinum Ship truck has a Google Fi supported 4G LTE Apple IPad. Every Field Engineer has a Google Fi supported 4G LTE Samsung laptop. Google Fi reduced our data costs by half versus the traditional carriers.  Call Platinum IP today and let us help you pick the right cell plan as an individual, family or business with Google Fi.